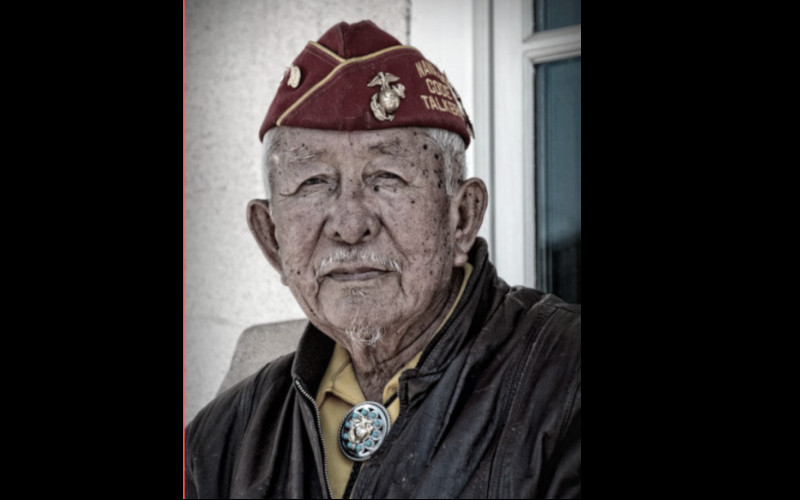 Enlisted in the United States Marine Corps in 1942 and following boot camp in San Diego, he attended Navajo Code Talker School at Camp Elliot, Calif.  Upon completion he was assigned to the 3rd Marine Division and shipped from Camp Pendleton to New Zealand and then to the Guadalcanal.

Involved in three combat landings: Bougainville in the British Solomon Islands in November 1943; Guam in the Marianas Islands in July 1944; and Iwo Jima in the Volcano Islands in 1945. 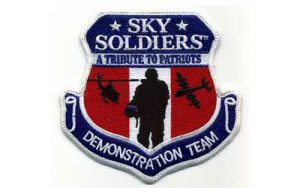 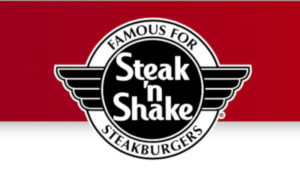